How to Remove Query Strings From Static Resources in WordPress 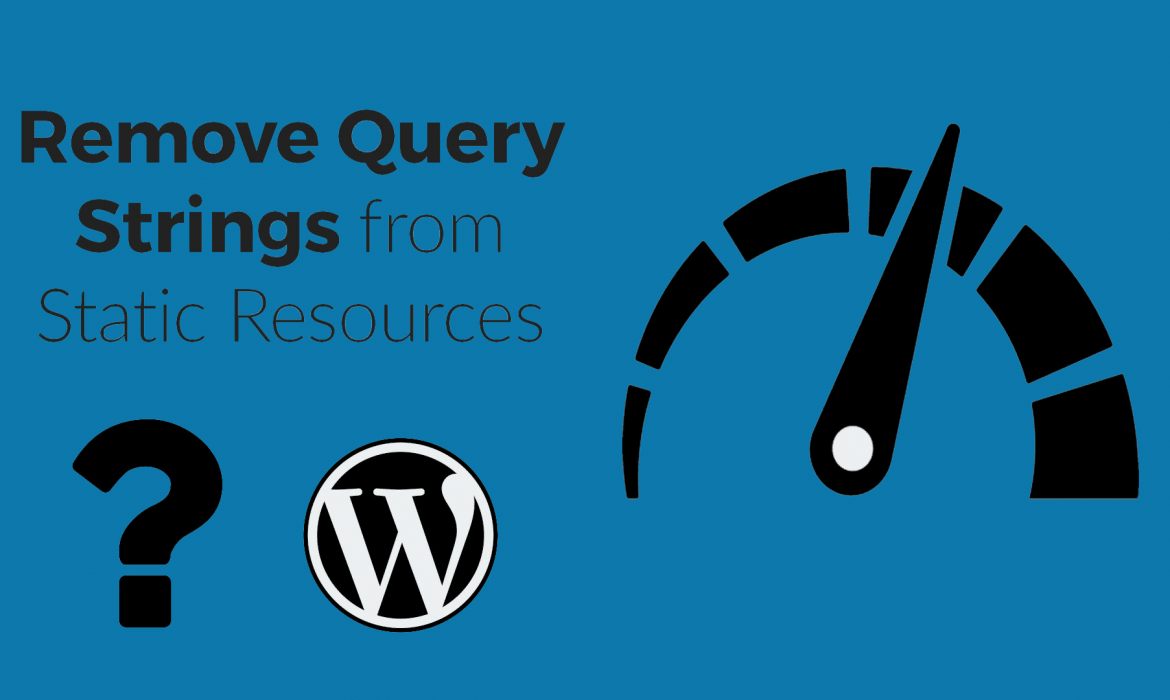 In wordpress speed optimization remove query strings from static resources has became a big question mark. I have seen too many people is complaining about this. CSS files has the version at the end of the URLS; such as site.com/style.css?ver=4.6. Sometimes some proxy caching servers and CDN are unable to cache query strings even you have cache-control:public header.

So Removing query strings from static resources is important in caching issues. You also can see this in Pingdom and GTMETRIX.

There are two ways to fix Remove Query Strings From Static Resources. One is with a WordPress plugin and another is with code. If you are using CDN you might don’t need this. But as I told you sometimes some servers and proxy servers are unable to cache query strings. So you need to check this first that your cdn is caching this properly. Otherwise follow next sections.

There are several plugins you can find out in the wordpress.org. But I am going to show you a specific plugin with what I did very easily and it works like magic.

The Plugin is: Remove Query Strings From Static Resources 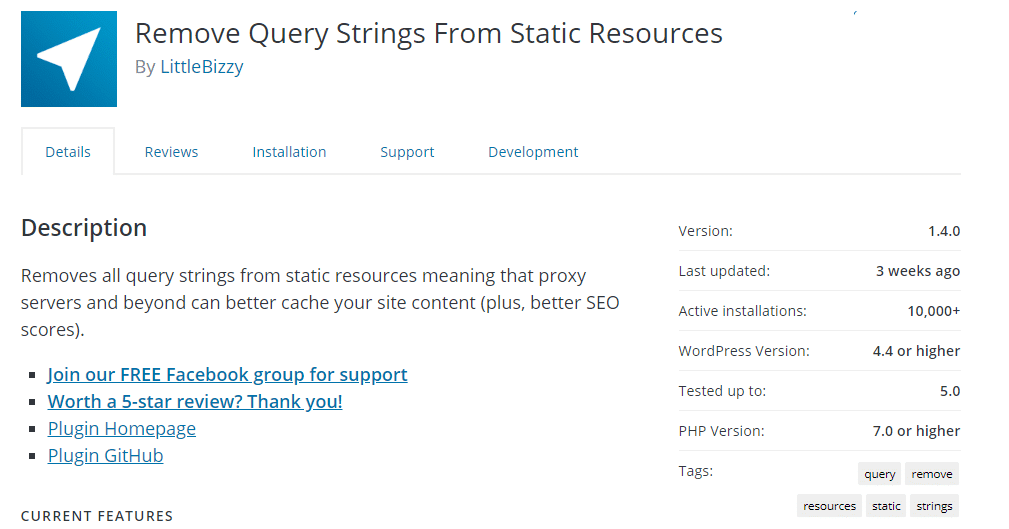 As you can see this plugin has 10,000+ active installs and they are doing really good work for the open source communities.

Before I installed the plugin here is an example of query strings:

After installing this plugin here is an example :

All you have to do just install and active this plugin rest of the things will be taken care by the plugin automatically.

Sometimes people doesn’t want to use plugins. Cause they think plugin can increase his site weight. Yes It is true. So here is a method you can do manually for Remove Query Strings From Static Resources. 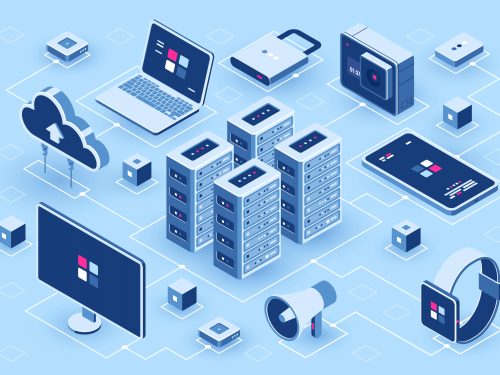 How to Reduce DNS Lookup in WordPress 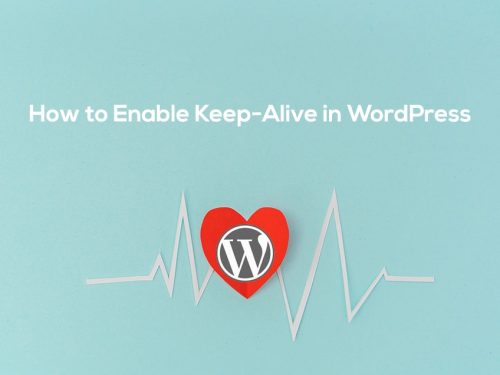 How to Enable Keep-Alive in WordPress